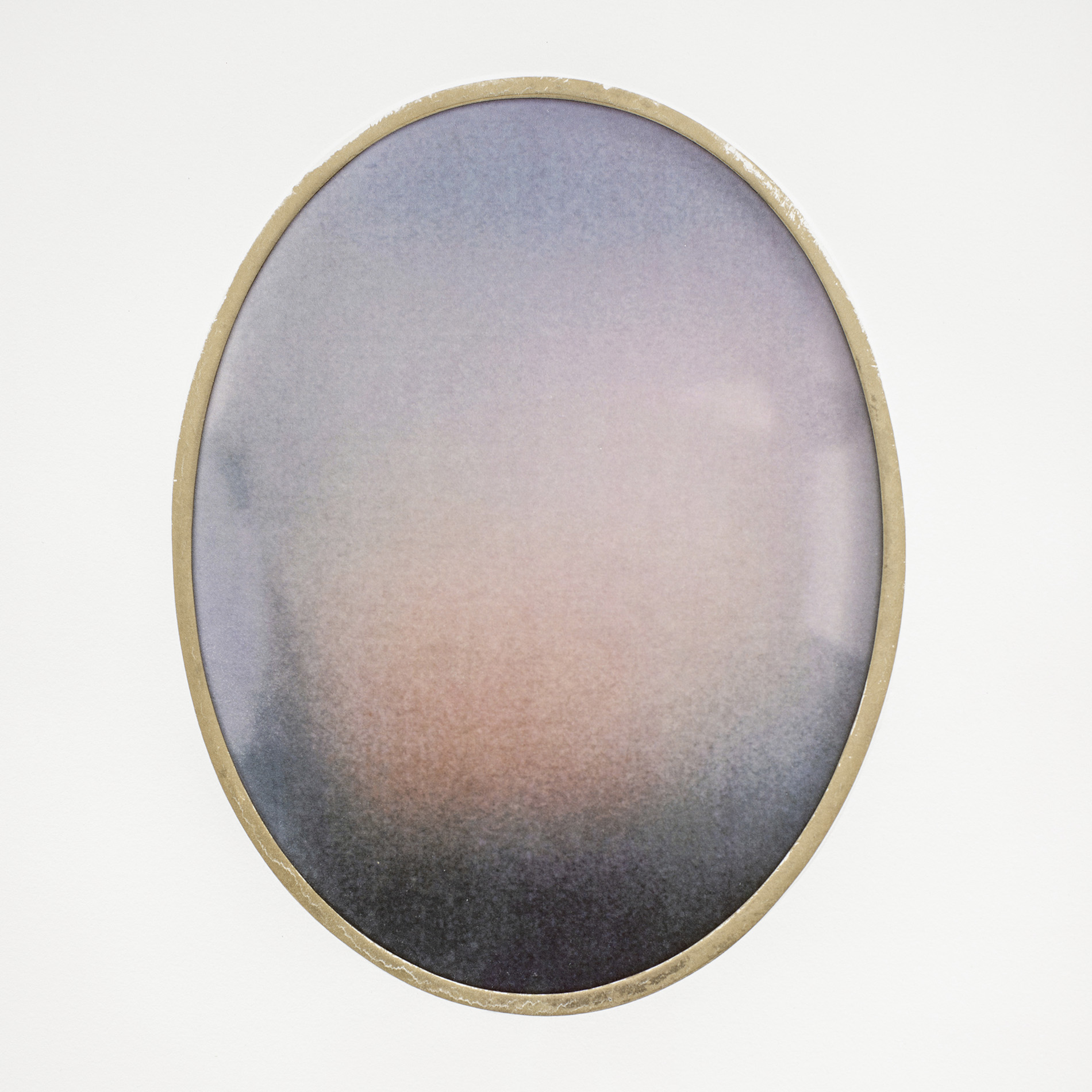 This work is based on the painting entitled ‘iPhone’ dating 2008. It’s a portrait of Tuymans where he took he picture of his own shadow with his iPhone. For this edition the work was captured in an oval medallion and put in relief. The print was put out of the paper with a mould which leads to a unique 3D effect that is reminiscent of an antique oval convex mirror. 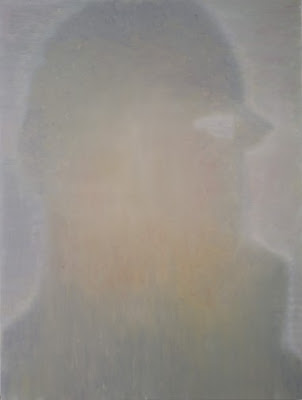 Orchid is based on a painting by Luc Tuymans from 1998. Apparently, Frank Demaegd called it his favourite Tuymans painting.